The Islamic Republic of Iran has been one of the most affected countries by the crises that hit the world since the beginning of 2020. On the one hand, it continues to suffer the consequences of the economic sanctions imposed by the USA. On the other hand, as one of the largest producers of oil and gas, its troubled economy suffered even more as oil prices declined significantly in April amid reduced global demand. Also, Iran has been experiencing social as well as medical challenges due to the novel coronavirus pandemic, which caused devastating effects on almost every aspect of people’s life.

Tourism is one of the most affected sectors in Iran’s economy. Reports say that Since February, the outbreak has led to the closure of 2,200 eco-lodges across the country. The Iranian Hoteliers Association estimated that the outbreak has inflicted 30 trillion rials (USD187 million) in losses on hotels alone, and its president, Jamshid Hamzezadeh, mentioned that the total losses of Iran’s tourism industry due to the pandemic amounted 53 trillion rials (USD 330 million) from February to April. He reportedly added that the effects impacted 240,000 people who are employed directly in the industry and reached 550,000 people who are indirectly involved.

The Iranian government has approved a USD 4.68 billion package to help low-income households and struggling businesses impacted by the novel coronavirus. The loans will be given to small and medium-sized enterprises hit by the pandemic. The Cultural Heritage, Handicrafts and Tourism Ministry has also put forward a rescue package for tourism businesses. But experts believe that although these bailouts are positive measures, they can’t resolve the industry’s problems. Hamzezadeh called on the government to exempt the tourism industry from paying taxes, as hotels, travel agencies and accommodation centres have lost revenues due to total lockdown.

the head of Tehran Province’s Tour and Travel Agencies Association, Rafiei-Shad, mentioned that there are 20,000 travel agencies in Tehran providing livelihoods for hundreds of thousands of people in the country. In addition, there are over 10,000 tour guides in Iran who don’t have direct employers and they usually don’t have insurance coverage. Therefore, they can’t receive unemployment benefits. The Cultural Heritage, Handcrafts and Tourism Minister, Ali Asghar Mounesan, was quoted by the Persian-language daily Donya-e-Eqtesad as saying that the latest data show eight million tourists visited Iran during the first 10 months of last Iranian year (March 21, 2019-Jan. 20).

Speaking about the stimulus package offered by the minister, Hamzehzadeh said the government bailout for tourism businesses is 120 million rials (USD 750) for each employee, which must be repaid over two years with a 12% interest rate. “This sum is only enough to pay financial compensation for two months of an employee’s services. The government needs to offer loans at low-interest rates like 5% instead of 12% to the tourism industry and consider five years for the repayment of these loans with a one-year moratorium period,” he said. Since Iran has one of the largest numbers of confirmed COVID-19 cases in the world, it will take travellers quite some time to consider visiting the country, even after the pandemic is sufficiently contained. 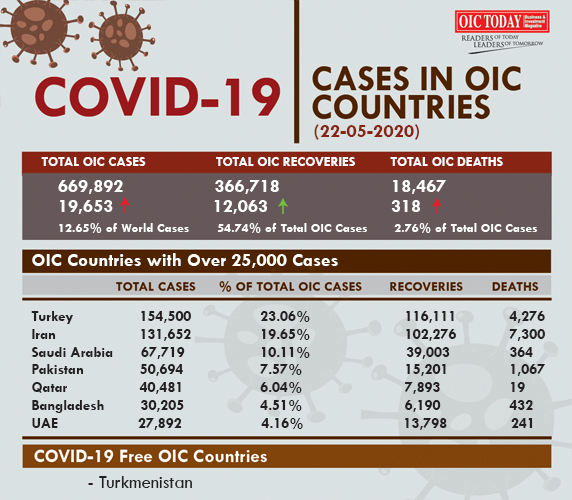 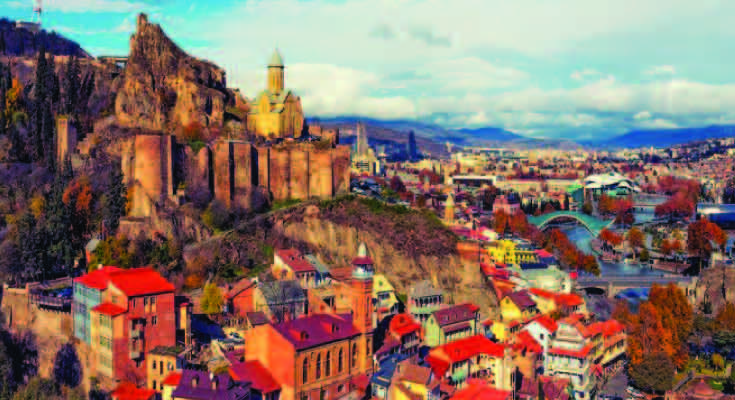 From Grass to Glass: Fonterra Leads the Dairy Industry

Essence of The Hajj